My son is a cow

My fifteen-year-old went off to school today dressed as a cow. I have never really understood Halloween (I mean, every other day of the year, you tell your children not to take candy from strangers, but this night it's okay). I remember feeling quite self conscious as a kid trick-or-treating, as if I were panhandling for sweets. It's not my favourite holiday, and watching my neighbours really decorating their yards is sort of baffling to me. (Where do they store all of these ghouls and skeletons the rest of the year?)

Having said that, I do have some favourite costumes I've seen and/or made over the years:
In the paper yesterday there was an op ed piece from a woman, a stay-at-home mom, who declared she was going to be a "mummy" for Halloween. That's my favourite thing to be too. 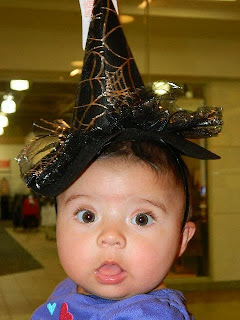 Posted by Kristen McKendry at 07:56